"Be prepared to experience all the feelings"

THE NEW ADVENTURES OF PETER AND WENDY

THE NEW ADVENTURES OF PETER AND WENDY is a re-imagination of J.M. Barrie’s classic novel PETER AND WENDY. It is done as a dramedy mixing romance, humor, and comedy all against the backdrop of a magical Neverland, Peter Pan, a late 20’s man child, clings to his youthful ways while watching the people around him, especially his long time crush and best friend Wendy Darling, starting to move on with their lives. It’s a tale of love and friendship that explores all the different definitions of “growing up” in today’s society and how with faith, trust, and pixie dust anything is possible.

WHERE TO WATCH THE SHOW

These are the places you can watch Seasons One and Two: 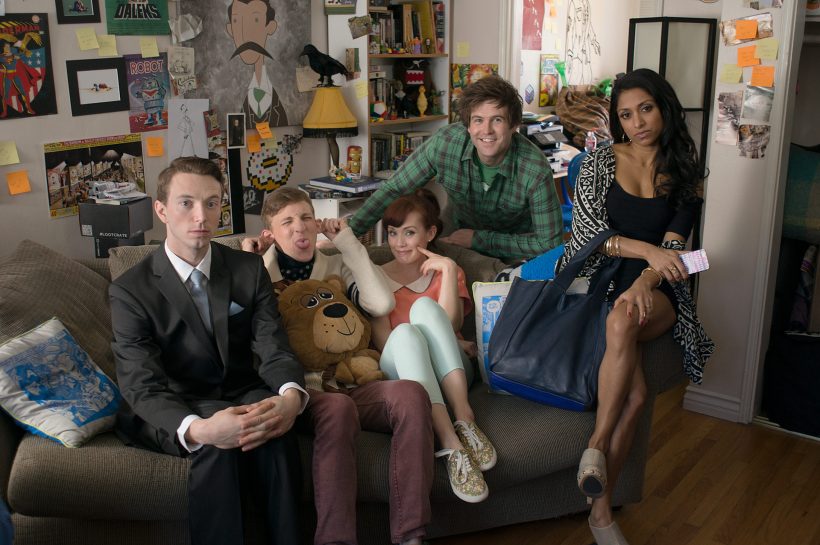 We have an amazing group of fans.  They’ve supported us through 3 crowdfunding campaigns and created a bunch of cool fan art.  Puppets, drawings, playlists, songs, videos, and more! 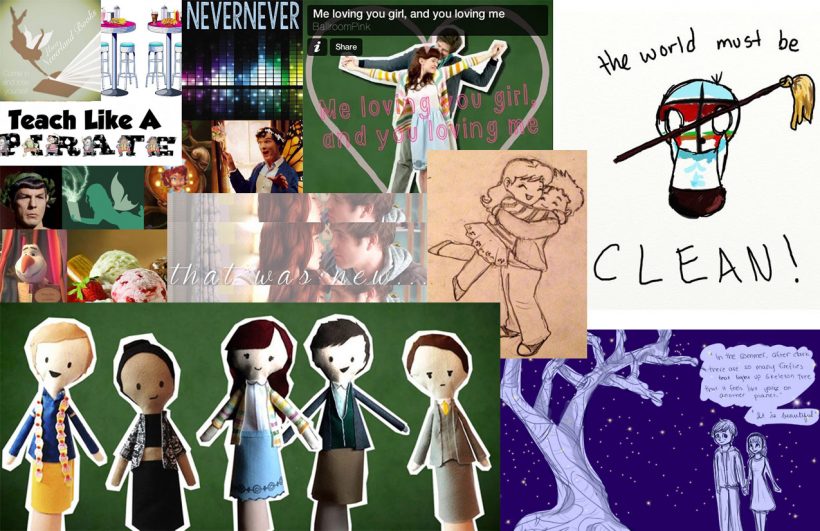 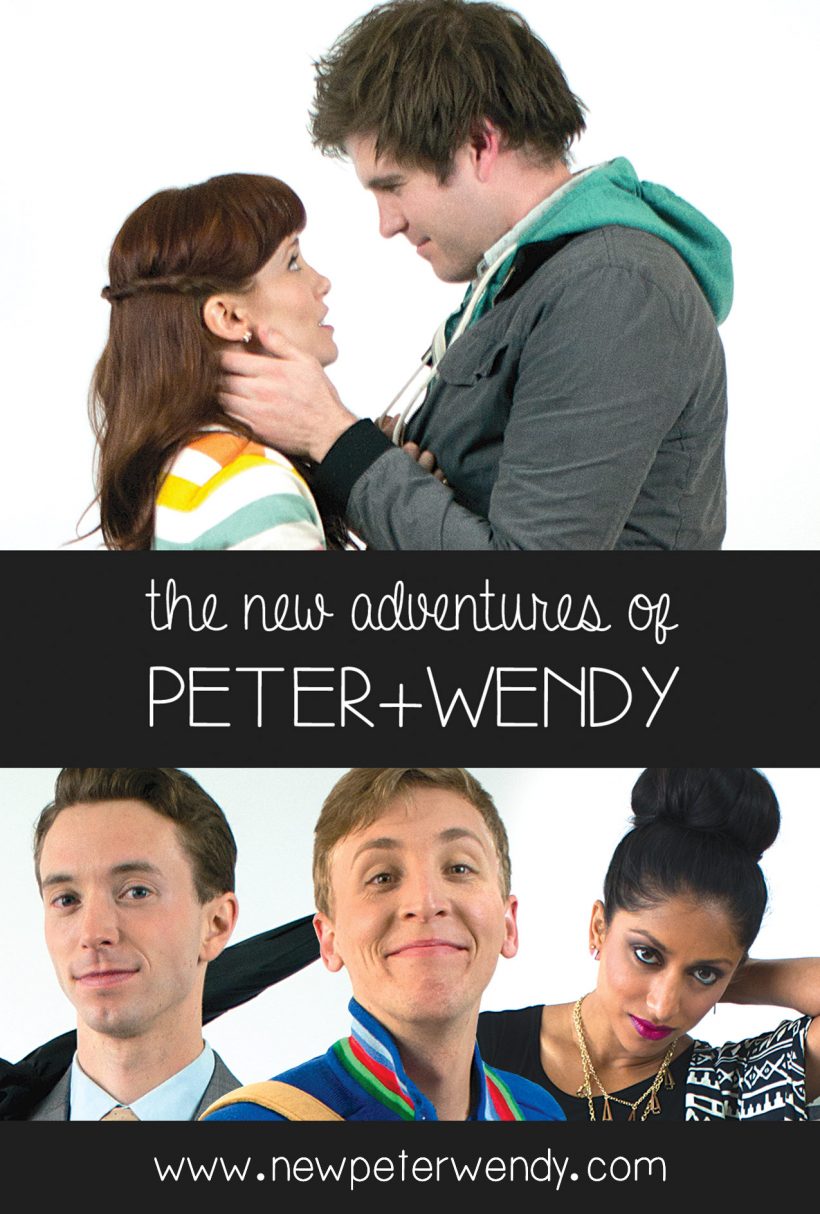 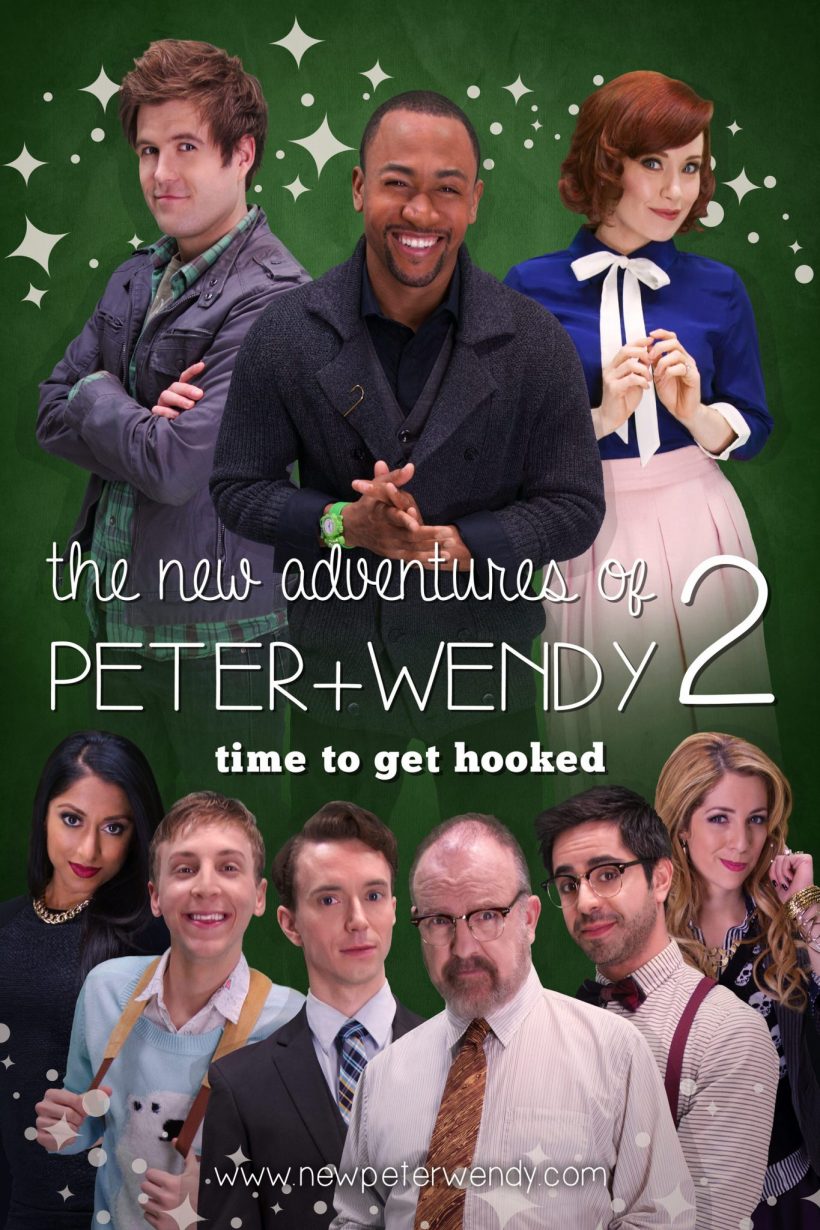 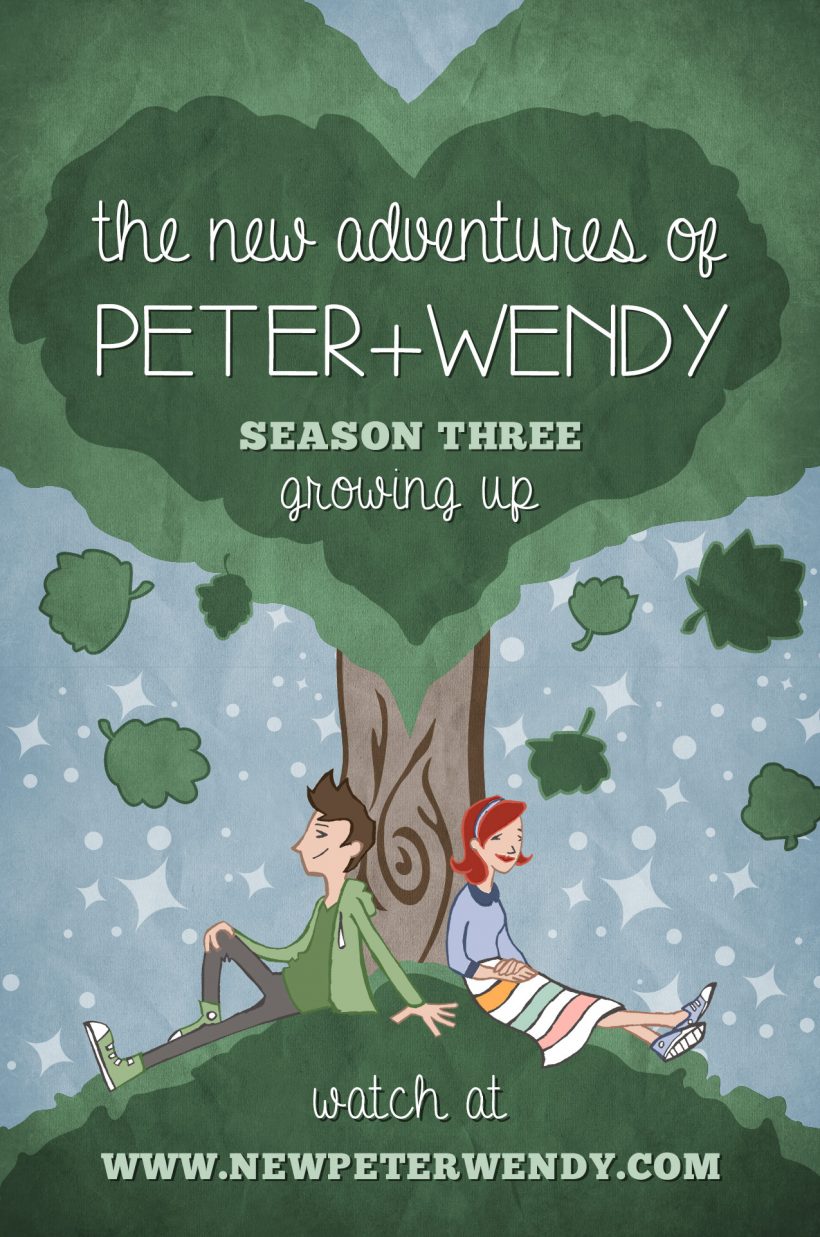