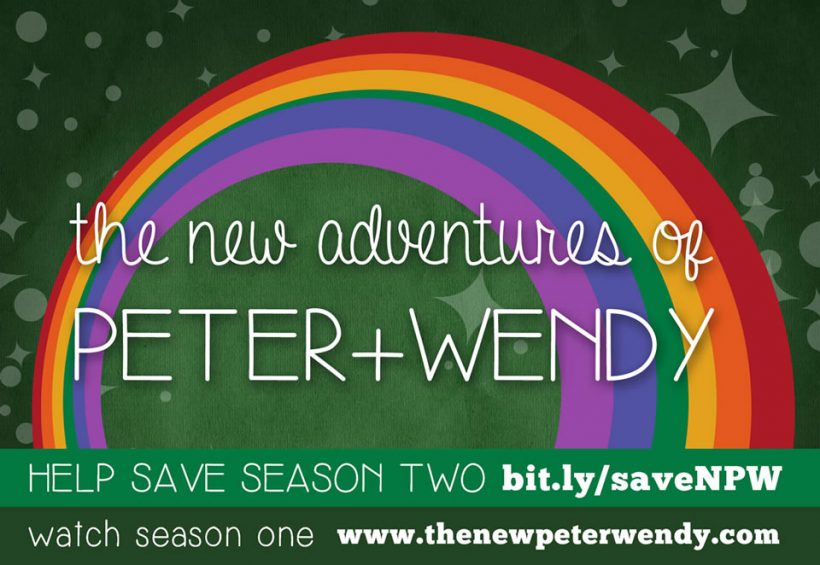 We are proud to announce that the character of Smee in season two of The New Adventures of Peter and Wendy will be gay.  While this absolutely won’t define him as a character, it is important for us to touch on various aspects of life and growing up in our show.

There is a really great article at LGBTeen.com that has interviews with Kyle, Shawn and Jenni.  Here’s some copy-and-paste…. but you should really read the whole thing if you’re interested!

“Growing up is different for everybody,” said Kyle Walters, co-creator and star of the show. “We’re trying to touch as many versions of that, creating various characters so that hopefully everyone can relate an aspect of the show to their own journey.”

“Each character in our show represents a unique path and/or struggle with growing up. Smee will be no different!” said Walters. “He will be dealing with finding himself in the world as a gay man while also being an assistant to a big-time businessman, Hook.”

However, according to the show’s co-creator and writer Shawn deLoache, Smee’s sexuality won’t be the character’s main plot point. “Smee will be a strong, intelligent, layered character who just happens to be gay,” said deLoache. “Basically, we studied who Smee was in the books, who he really was at his heart … and dropped it into our world to see who he would become.” 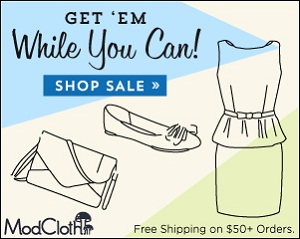