The More They Stay The Same 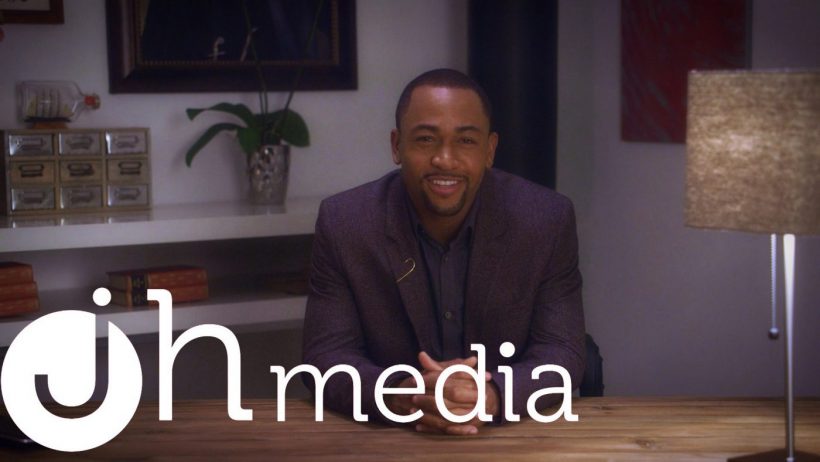 People of Neverland, Jas Hook here. My darling Wendy recently brought it to my attention that her family’s local newspaper has been floundering. This news kicked me back on my heels, and spurred me on to do something about it; not just because the Kensington Chronicle matters to Wendy but because it matters to me. I, too, read John’s editorials week in and week out, and take no small source of pleasure from Michael’s Dear Darling videos. What’s more, even though I’ve spent the better part of my life far from the town I first called home, an important part of my heart has always been in Neverland. For a long time, I was the only out-of-state subscriber to the Chronicle. Shipping a copy to New York on a daily basis is not the cheapest proposition in the world, but being the CEO of a massive global conglomerate like JH Media does occasionally have its privileges. Honestly, my advisors recommended against acquiring the Chronicle; “It doesn’t make any sense,” they told me, “Not from a financial standpoint.” Well, I’ll tell all of you exactly what I told them: JH Media is about more than just what makes “financial sense.” 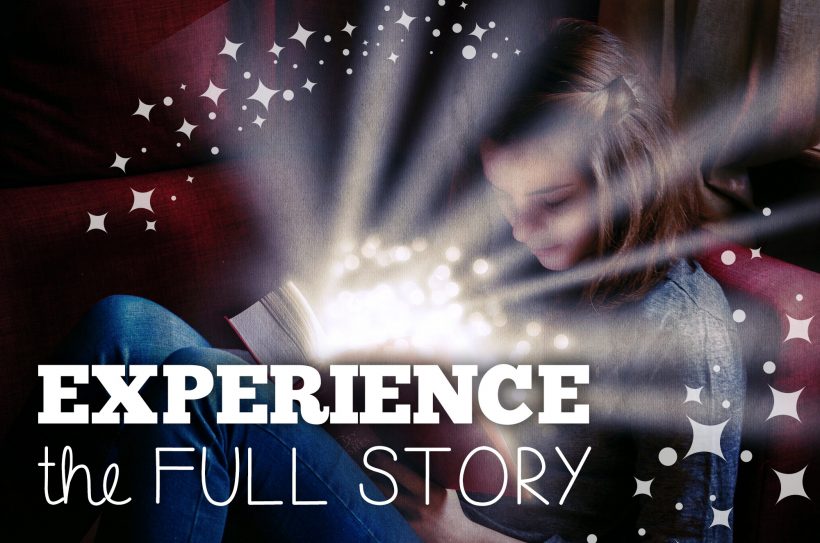